I have been writing a column in WholeNote for a number of years now and as 2012 heads towards the past I thought it might be interesting to look back at some of the items from the late 90s on, at changes that have taken place as well as some constants that don’t alter.

2000: For example, at end of the year 2000 I wrote: “Looking back over the past year, I realise just how much good jazz is available on a regular basis in this city. On any given week in Toronto, you can hear a wide range of music. The performers are often visiting “names,” but the majority are our own artists — and the standards are high. The concentration of good musicians in our own community is astonishing. The number of playing opportunities is regrettably small,  for it is an unfortunate fact that there is a lot less work for musicians than there used to be. And Toronto is a city with more playing opportunities than most. A young player entering the profession today has a difficult path ahead. There are simply not enough jobs to go around and talent is no guarantee of success.”

And I thought it was bad then! 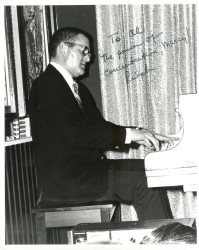 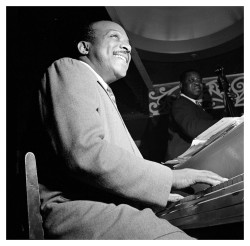 2003: A sense of humour is part of the makeup of most jazz musicians and I have always tried to inject some into this column almost every month. So in 2003 I made up a small list of CDs that “might have been”: 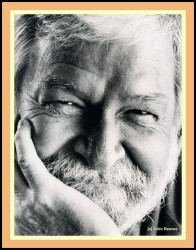 (And in rehashing the topic for this month’s column with David Perlman, I have to give him credit for suggesting an album with Mike Murley, Larry Cramer and a rhythm section that could be called “Murley, Larry and Co.”)

2010: The 2010 December issue contained some memories of the years when I was artistic director of the Toronto Downtown Jazz Festival including the following:

“We have at times even helped the course of true love. One time I was in one of the festival vehicles along with a visiting group on the way to a sound check when the band’s road manager saw a lovely young lady walking along the street in downtown Toronto. He called out to the driver, “Stop the van! I must meet that beautiful woman! Stop the van!!” He slid the passenger door open and jumped out into the crowd.

We never saw him again — not at the sound check or the concert. He simply disappeared. I do hope everything worked out for him.”

In 2008 I expressed some of my feelings about Christmas in a piece titled “The Ghost Of Christmas Presents”:

“It’s that time of the year when the festive season, and all that goes with it, is upon us,” I wrote. “That time when there are the rival groups of Ho! Ho! Hos! in the red corner and Bah Humbugs! in the blue.

“Please don’t misunderstand me when I admit to being drawn to the blue corner, but I’m tired of the commercialism and insincerity which has turned the season into just another big sell. School may be out, but crass isn’t dismissed!

Resolutions: After Christmascomes the event that used to be one of the busiest nights of the year for musicians — New Year’s Eve. It paid at least double scale and very few musicians sat at home wondering why they didn’t have a gig. Now most players do sit at home with their memories of gigs galore in days gone by. I have one funny, if at the time a bit embarrassing, recollection of the night at the Montreal Bistro when we had the count down to midnight and everybody was ready to sing Auld Lang Syne — and I launched into Happy Birthday to You!

New year is, of course also the time for New Year’s resolutions. Personally I don’t bother with them. If I’m going to resolve to try and do something, or change certain habits, why wait until the end of December? Do whatever it is no matter what time of year it is. After all it’s just as easy to break a resolution made in the middle of July as it is at the New Year when it might be made under the affluence of incohol!

But I have a couple of wishes for other people and I’m quite prepared to wait until January 2013 or even later:

I wish that jazz audiences would resolve not to talk loudly in a club while the music is being played. You are being rude and insensitive to the musicians and the people around you.

And I wish some wealthy patron would come along and donate decent pianos to several of the venues around town. My heart goes out to the talented pianists in this town who, over the years, have had to struggle with out of tune pianos, broken strings and keys. It’s a pipe dream I know, but as the song goes I Can Dream Can’t I.

Mind you, the latter isn’t a problem that exists only here. I remember an occasion when I was touring with that wonderful pianist, Ralph Sutton. The town was in the north of England and the piano was almost unplayable. Now Mr. Sutton for the most part was an easygoing agreeable character, but he did have a fuse which in certain circumstances was on the short side and I could see his anger rising as he did his best on this terrible apology for an instrument. We struggled through to the end whereupon Ralph, who was physically a very strong man, reached into the piano and pulled out handfuls of hammers and strings while saying with relish, “No other poor bastard will ever have to play this piece of shit!

On the subject of resolutions I’ll leave the last word to Oscar Wilde — “Good resolutions are simply cheques that men draw on a bank where they have no account.”

Have an enjoyable and safe festive season and may it continue into the new year. 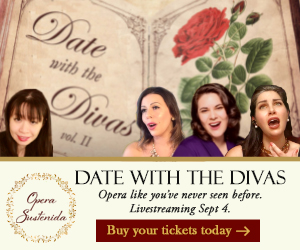