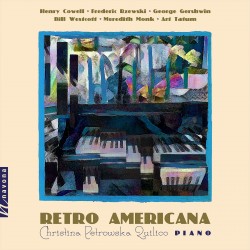 Suite: The Man I Love