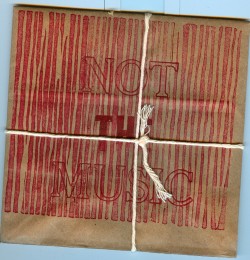 The following is an excerpt from Jazz, 'eh (May 2015) which can be read in its entirety here.