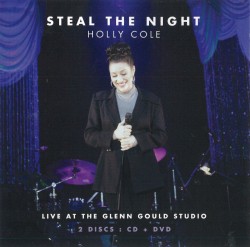 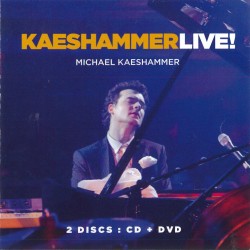 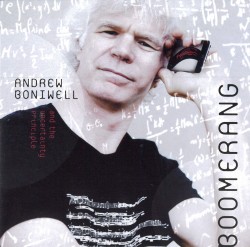 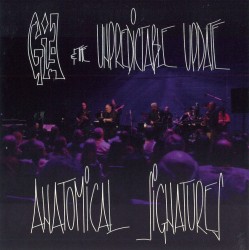 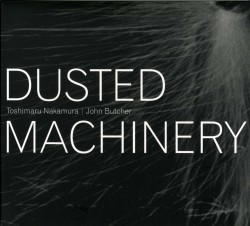 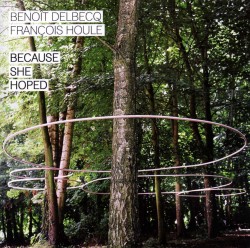 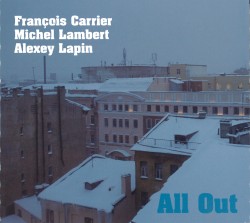 Unlike many Canadian improvisers, François Carrier is no homebody. Peripatetic, the Montreal-based alto saxophonist spent months gigging in Italy and England, was one of the few Westerners to play the Kathmandu Jazz Festival, and most recently has put out discs recorded during his 2010 Russian concert tour. A session such as All Out (FMR CD 321-0911 www.fmr-records.com), recorded with his long-time associate, Toronto drummer Michel Lambert, and St. Petersburg pianist Alexey Lapin, is not only notable musically, but also shows how erudite players from two of the world’s northern hemisphere nations have much in common.

Carrier’s reed strategy includes elements of Cool Jazz note gliding as well as avant garde dissonance, and the Russian pianist constructs proper responses with alacrity. Ride, for instance, leaves the bomb dropping and clattering to Lambert’s kit as Lapin’s multi-fingered kinetic runs syncopate alongside Carrier’s spiky vibrations and false-register nasality plus dexterous explorations in the tenor register. Despite the saxophonist squeezing out multiple theme variants until he reaches conclusive downward runs, Lapin stays the course with unflappable chording as the drummer balances both men’s lines with military precision. In the solo spotlight, Lambert approximates the power of Art Blakey on Wit with cross-sticking rim shots and bass drum thumps, the better to later mix it up with Lapin’s dynamic cadenzas plus Carrier’s stuttering rubato lines and quivering split tones. The percussionist also asserts himself on Of Breath with a mallet-driven solo of whacks, bangs and ruffs, leading to the crescendo of high intensity further propelled by Lapin’s metronomic pulsing and Carrier’s flattement and triple tonguing. 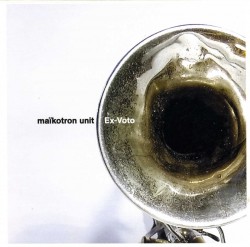 Lambert’s talent is given full reign on the Maïkontron Unit’s Ex-Voto (Rant 1140 www.jazzfromrant.com). Although he and Carrier often seem like the inseparable Damon and Pythias of Canadian Jazz, this trio CD features the drummer with bassist/cellist Pierre Côté and saxophonist/clarinettist Michel Côté. Both Lambert and reedist Côté also play the maïkontron, a valves and keys reed instrument with a range below the bass saxophone’s. Lambert has divided the CD into tableaux based on images from Hieronymus Bosch, although the performance is actually less programmatic than intuitive, with straightforward pulsing as well as dissonant timbre extensions. Despite a forbidding title, a track such as Marinus (Tableau 9) for instance, is an out-and-out swing piece. It features pin-pointed snare work and clean cross sticking from Lambert, unbroken vibrations from the bassist and Michel Côté’s clarinet exploring the theme with mid-range chirping and tonguing. Other tunes such as Votivae Noctes (Tableau 4) are slow paced and constrained, as Côté’s supple clarinet line contrasts markedly with the maïkontron’s blurred snorts and an at first quivering, then walking, cello line from Pierre Côté. As reed split tones accelerate, they’re exposed nakedly beside splayed string motions. The reeds’ burbling and puffing plus the string player’s sul tasto strumming end up creating other tableaux elsewhere, with sly references to half-recalled ballads, or in contrast, intricate multiphonics. Lambert’s drum versatility is given expanded showcases on Fluctus …, the first part of Tableau 10, and Praestigator, the introduction to Tableau 19. Praestigator features kettle drum pops and faux gamelan-like resounds playing off rhino-like snorts from the maïkontron; the irregular counterpoint of Fluctus … matches clarinet shrieks with hand slaps and pats, suggesting congas and steel drums.