The Collingwood Music Festival turns ten years old this summer: and for the last decade, the festival has presented a wide array of musics and musicians. This summer, the line-up includes the Elmer Iseler Singers, the Joe Lagan Jazz Quintet and the Nagata Shachu Japanese drum ensemble. Westben Concerts has also been making music for a decade, in the festival’s famous Barn. This summer’s highlights include Beethoven’s Symphony No. 9 and Mozart’s Così fan tutte, performed by the University of British Columbia Opera Ensemble. Also ten years old is Toronto’s Muhtadi International Drumming Festival, billed as the largest drum event in the country.

If a tenth anniversary marks a “coming of age” for a summer festival, a 30th anniversary makes for a venerable institution. The Elora Festival was founded in 1979, and Noel Edison has been the event’s chief driving force for its entire history. (He just received the Order of Ontario for his efforts.) This summer they’re celebrating 30 years with such festive fare as Orff’s Carmina Burana and Purcell’s Fairy Queen. Also in 1979, the Festival of the Sound was founded by pianist Anton Kuerti, although it’s been run for many years by clarinetist James Campbell. Six years ago Parry Sound’s festival got its own hall, on the shores of Georgian Bay – and this summer the Charles W. Stockey Centre will resound with the Canadian Brass, the Elmer Iseler Singers and the piano duo of Anagnoson and Kinton, among others.

You’ll find all of this and much more in The WholeNote’s Green Pages – which are laid out in alphabetical order, with short descriptions, phone numbers and websites, so you can begin to plan your summer musical adventures. We hope you have a musical summer! 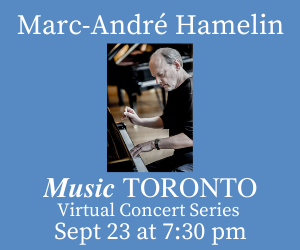 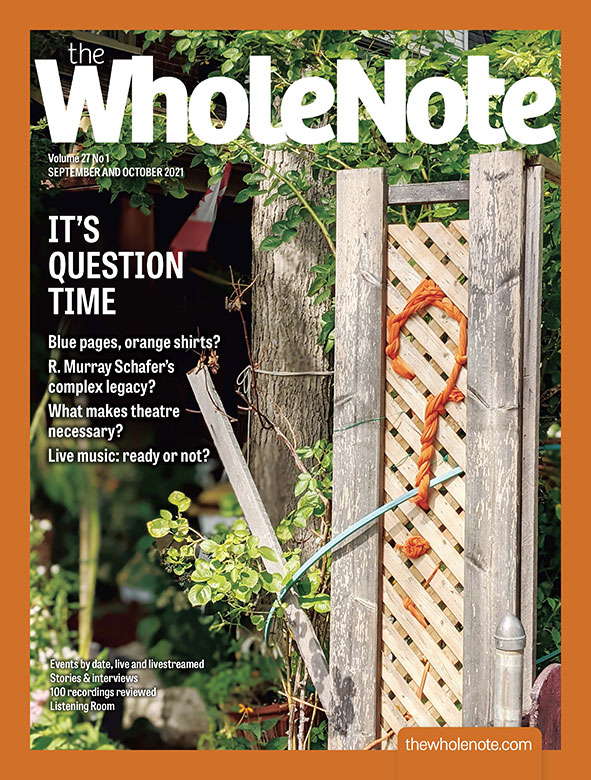