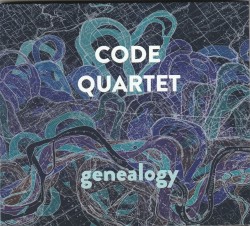 Watching It All Slip Away