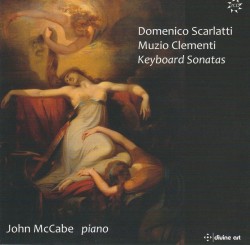 across the veiled distances

Across the veiled distances provides a great, in-depth cross-section of Lee’s piano works.