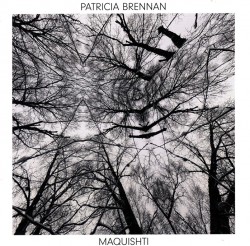 Making a convincing statement without raising your voice is the mark of a sophisticated conversationalist. With solo vibraphone and marimba, New York’s Patricia Brennan expresses the same concept on compositions and improvisations which rarely rise past hushed tones and evolve languidly. Additional torque comes from the judicious use of electronic effects.

This is all done so subtly though that those few instances in which the squeaky wave forms are obvious are no more disruption to the compositional flow than the tremolo pressure Brennan asserts with multiple mallets or varied motor rotation. Avoiding glittering statements, Maquishti’s 12 tracks are a study in pastel blends. This unhurried program isn’t sluggish however. I Like for You to Be Still for instance, is pulled out at a near lento tempo, but the thematic thread is never broken. Brennan also extends her idiophone timbres by creating tones that could come from bell ringing or gourd scratching. In fact, Magic Square, the most spirited tune, only picks up speed at midpoint after a series of echoing pops. It reaches a crescendo of merry-go-round, calliope-like sounds created by rolling mallets across the vibraphone’s metal bars, not striking them. Meanwhile the tracks built around more deliberate woody reverberations from the marimba evolve with similarly measured light touches.

The cornucopia of shimmering sound timbres projected is best appreciated by responding to the cumulative affiliations of this well-paced date and not expecting to hear the equivalent of a shouted argument. 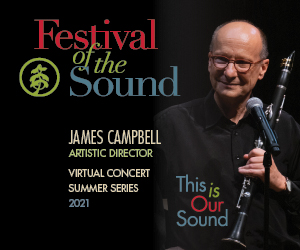