The musical ferment of the 1960s saw a breakdown in boundaries between categories and a corresponding expansion of permissible content. Few locales were more experimental than Italy, where the burgeoning electronic music scene created special connections. The Feed-back, recorded circa 1970, can still surprise with its vigorous mix of free improvisation and rock beats. Behind the Anglicized “Group” resides the Gruppo di Improvvisazione Nuova Consonanza or just “Il Gruppo.”

Organized in 1964 by composer Franco Evangelisti (whose role here appears to be reduced to writing liner notes), the shifting ensemble creates three collective improvisations that use foreground, almost mechanized, rock drumming by Renzo Restuccia (the members of The Group are uncredited on the actual CD) to link distinct elements. The most prominent member of the group is composer Ennio Morricone, whose skill as a composer of moody soundscapes extends here to his pensive, probing trumpet work. His lines are both rich in tonal colour and structural suggestion, and he and trombonist John Heineman use mutes extensively to suggest Martin Denny’s lounge exotica and Miles Davis’ contemporaneous jazz fusion. The longest piece here, Kumâlo, is also the most adventurous, including a solo by guitarist Bruno Battisti D’Amario that sounds like an electric banjo and pans between speakers à la Jimi Hendrix. Brief even by LP standards at 28 minutes, The Feed-back retains the adventure and surprise that distinguished it 45 years ago. 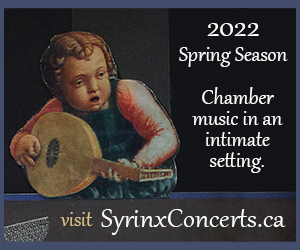