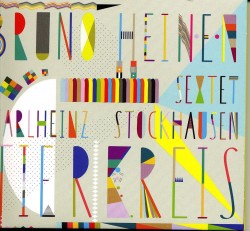 Perfect sounds for those who think Karlheinz Stockhausen’s music is difficult is Tierkreis (1974-75), initially composed for 12 music boxes reflecting the signs of the zodiac, and then adapted for any number of instruments. With the sanction of the composer’s son, British pianist Bruno Heinen, whose parents were Stockhausen associates, has created a jazz-improv variant of the suite for bass clarinet, tenor saxophone, trumpet, double bass, drums, his own piano and, on certain tracks, five music boxes, bookending the performance as the composer demands, with an identical melody reflecting the session date’s star sign.

Rather than cheapening Tierkreis, if anything Heinen expands the strictures by appending keyboard cascades and chords to the tinny music box melody as the intro and coda. Elsewhere his reimagining is just as impressive and as ingenious. Scorpio, for instance, not only revolves on bassist Andrea Di Biase’s funky bottom, but is also a feature for James Allsopp’s slurping bass clarinet which deconstructs the theme at staccatissimo tempo. Cancer becomes a Jazz Messengers-like swinger with the horn parts stacked on top of one another, jagged and pumping piano chording and blunt thumps from drummer Jon Scott. Fluvio Sigurtà, whose trumpet brings march-tempo grace notes and brassy smears to counter tenor saxophonist Tom Challenger’s snorts and bites on Leo, in contrast portrays heart-wrenching balladry on Capicorn. Despite tremolo runs from Challenger plus the trumpeter’s emotional grace notes, Allsopp’s melody-stretching and music box tinkles reconstitute the latter piece as recital hall ready.

Those who prefer the composer’s more austere and difficult electro-acoustic pieces should probably shy away from this zodiac-themed work anyhow. Most listeners however will applaud Heinen’s transformation of Stockhausen’s popular work into high quality jazz that adheres to the composer’s original intentions. 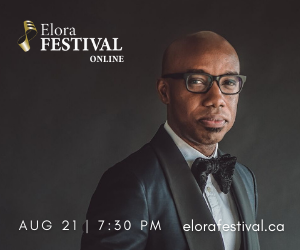