This is perceptive chamber improvisation which while finely tuned never loses its spiky edge. The sound of this co-op trio depends on the melding of individual talents. Drummer Nick Fraser colors and amplifies the music rather than settling for mere accompaniment. Cellist Matt Brubeck takes full advantage of his instrument’s dual properties with tremolo quivers sharing space with plucked ostinatos. As she does with her other projects, ranging from Klezmer bands to Queen Mab’s New music, pianist Marilyn Lerner exposes in equal measure staccato swing, lyrical meditations and dissonant inside-piano explorations.

Each trio member composes, although of the 15 tracks, four are group improvisations, while Lerner wrote or co-wrote eight. Two of her compositions highlight her versatility. Like its namesake Harold Lloyd jerks, and jumps, as Lerner swings out with kinetic key fanning as the others scramble Keystone Kops-like behind her. In contrast, Figure and Ground aches with Eastern European melancholy, with the piano theme quickening from adagio to andante as Brubeck alters his harmonic responses to fit.

All strategies are put to good use on tracks such as Zoetrope, an instant composition. As the cellist’s semi-classical spiccato evolves to wide octave leaps, Fraser creates an easy pulse with brushes and Lerner sounds low-frequency patterns as well as recoils from the soundboard. Finally all three combine for an episode of stretched, jagged chording.

Ugly Beauty may be an oxymoron, but in this case the emphasis is more on the noun than the adjective. 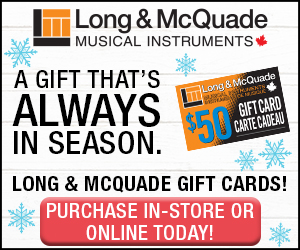