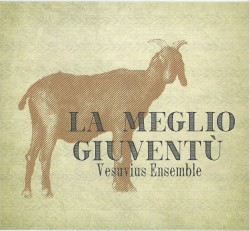 With Giovanni Kapsberger the only named composer on just two of the 13 tracks on this CD, it is clear that its performers were seeking a selection of popular Italian music, reflecting their dedication to the performance and preservation of traditional folk music from Naples and Southern Italy. Take O matrimonio do Guarracino, a traditional piece from 18th-century Campania. Francesco Pellegrino’s voice is as Italian as his name and not only are we transported to Campania with his vocals but the four accompanying instruments all have a strong Italian heritage: mandolin, baroque guitar, chitarra battente and colascione. The third of these is played without a plectrum and can be plucked, strummed or beaten, hence the term battente.

And colascione? That is a long-necked Italian lute. One of the Kapsberger pieces fully tests its capabilities with the demanding techniques of the Italian baroque guitar. Those who yearn for something else equally unknown can enjoy a hurdy-gurdy courtesy of Ben Grossman, who accompanies Pellegrino’s magnificent voice. Invocazione alla Madonna dell’Arco, for all its traditional Campanian background, could have graced any medieval court, enhanced by the haunting sound of the hurdy-gurdy.

A more conventional Kapsberger composition is Sfessiana, a soothing and thoughtful duet for theorbo (Lucas Harris) and baroque lute (Marco Cera). Another piece enjoying a normal setting is La morte de mariteto, where Pellegrino’s voice and Lucas Harris’ lively lute playing show the enduring popularity of this combination throughout the Renaissance.

After introducing us to four popular plucked instruments, La Meglio Giuventù concludes with three percussion instruments and the ciaramella, a double reed conical bore instrument which eventually became the oboe. It is raucous and passionate – like the Vesuvius Ensemble. 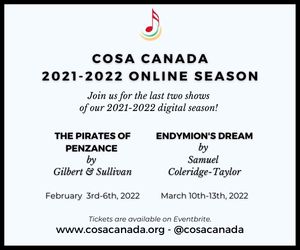