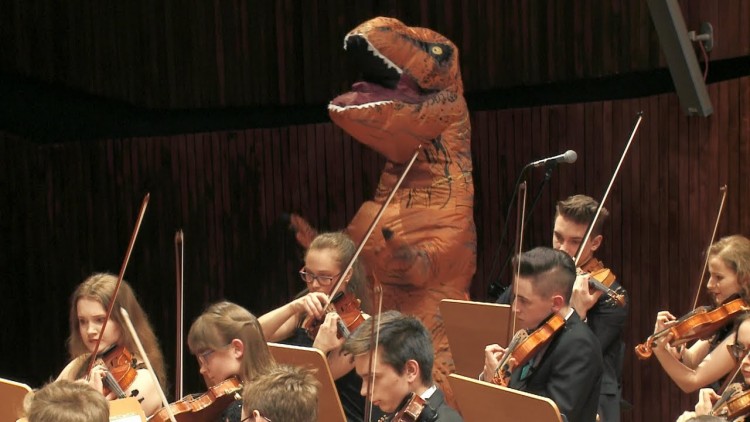 Happy Halloween. So it seems we’re going to have some time on our hands in the musical world, whether we like it or not. It’s clear now. We’re not getting back to anything resembling normal musical life until the fall – next fall that is, September 2021. Joe Biden will have been president for almost a year before we get to go to another live concert (the joke should work either way no matter next Tuesday’s result). And if it’s smart, the classical musical world will use this forced hiatus in its life cycle to confront some of its powerful existential dilemmas.

I know, I know this may seem like exactly the wrong time. High financial anxiety in the classical world may well be upon us a year from now. The Toronto Symphony, for example, just released its financial statement for their fiscal year 2019-2020, which ended in June, reporting a $600,000 deficit. That represents just four months of reduced activity. What will 15 months look like? It will be more difficult to ask institutions facing potential financial catastrophe to keep their minds on balance and inclusiveness in their hiring and programming, the true nature of classical art in a multicultural society, and other such esoteric existential questions when they’re just trying to keep the lights on.

But we have to. The world is full of institutions who ignored different sorts of challenges, assuming they would pass by, who are now in a death spiral because of their studied indifference to these challenges. Institutions like the recording business, the news business, the TV business, the magazine business, pretty soon the airline business, the hospitality business, and many others. If the thing we call classical music wants not just to survive, but to thrive, it’s got to understand itself in a fundamentally new way.

And the first order of business? – let’s find a new name for the art form, to inaugurate this necessary new understanding. Let’s ditch “classical” – both as a label and as the mindset that clings to the label.

It won’t be easy. It can’t be. The name stands for so much that we value in the music. A noted Internet pioneer, Eben Moglen, once told me why it was so hard to get institutions to change in the digital age. “People spend money and invest their time where they love,” he said, “and getting people to change what they love, or even to understand what they love, is almost impossible.” So it is with classical music, I think. The very thing that makes it so resistant to change is the thing that’s most valuable about it. For some of us. But it provides enormous barriers for the music to fulfill its truest functions, I think, which are, fundamentally, the illumination of the human condition. Music has the power to be supremely all-inclusive.

So the name we find for it has to embody this; but, more importantly, the social and artistic reality it embodies and represents has to do so, as well.

Long before the current virus challenged us in ways unimaginable, our musical world – firmly rooted in the past, as it is – was having its difficulties coming to terms with the realities of the modern world. Are we forgetting the behaviours in the classical music world being called out by the #MeToo movement, less than a year ago? Not just the overwhelming maleness of the traditional power structures of and around the music, but previously unexamined reaches of the musical and performing experience, such as mentoring and the teacher-pupil relationship. And the fragility of attempts at inclusiveness that the classical music world is bringing to the Black Lives Matter movement also demonstrate to me that good will or good intentions (or changing labels, for that matter) are simply not enough to overcome the profound structural realities within which we work. Change, when it comes, will not come easily. One must find places to start. 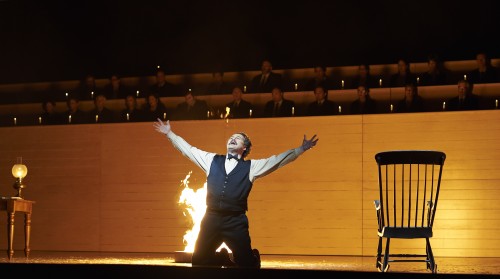 I spent a lot of time as a journalist covering the 2017 Canadian Opera Company production of Louis Riel. Riel was an obvious choice for the company to celebrate Canada’s sesquicentennial – the most celebrated Canadian opera ever. But Riel had a problem – written in 1967, it cast the Riel Rebellion and its aftermath almost exclusively as a narrative exploring the tense historical relationships between French and English Canadians (which in 1967 was exactly how the Riel Rebellion was understood everywhere). The fact that Riel and his followers were Métis, and that the rebellion was more accurately a chapter in our Indigenous history, was completely absent from the opera, as conceived. And no amount of well-meaning, expensive and creative stage craft, discussion groups and seminars could change this fact an iota. Riel stubbornly refused to give up its ethnocentrism, because it couldn’t. Works of art, especially great ones, can’t be stage-managed to be something they aren’t. 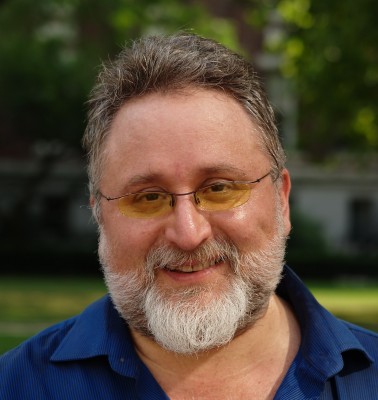 The Riel experience, to me, is emblematic of the dilemma we face as those who have invested in a certain style of music, as Eben Moglen says, because it’s where we love and what we love. If we are going to allow it to grow, and reach new people, we must first understand what exactly it is and how to liberate it from the chains with which the word “classical” imprisons it. Exactly when the word stopped referring to the specific period of the First Viennese School and started to be applied to all “serious” music (another term that needs the heave-ho) is far from clear.

I’m guessing it has to do with the fact that most of the repertoire of our musical tradition is old. And there’s nothing wrong with that. We know remarkably little about our past as a contemporary North American society, so having one place where that past is celebrated, and brought to life once again, is not completely without value.

But if we are going to do so, let’s call it something that celebrates the music’s verve and excitement and creativity. The whole point of our musical tradition to me, one of those who loves it, is its eternal freshness, its ability to always be in the now, no matter what its history. But you’ll never know it by heading to most concerts. Concert music is presented today in almost exactly the same format as it has been for the past 150 years, for no earthly reason except total lack of imagination. There’s no need for a night at the symphony or opera in 2020 to be more or less the same as in 1920, or 1820. Let me see and hear something different for a change. And let’s call it the thing we want it to be.

But there’s a hitch. I’ll admit I’m not sure what “the music formerly known as classical” should be called, I only know what it is. “Classical” to me means a kind of free music – something it shares with any music that allows a creator freedom to pursue their imaginative course to the finish line without deadening commercial, or conventional, or any other formulas to drag it down. That’s its essence.

At the moment, we seem only willing to accord to musicians of the past this freedom to interact with their society and themselves and their sense of the world – but not musicians of the present. Simply put, we’re doomed if that continues.

A new classical music, a “free” music of deep-seated creativity (including the widest range of repertoire, historical and contemporary) will allow a vital art form to thrive and develop without dishonouring its past. If and when that happens, the modernization of “the classical musical experience” will happen all by itself. A new renaissance will be upon us, one that is not as far-fetched as we might think. And we will, I guarantee, you, be calling it something else.