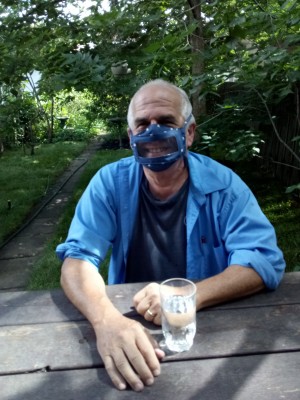 My father would have instantly recognized this For Openers title as a line from Flanders and Swann’s song “Misalliance” (a cautionary tale about the dangers of potential cross-breeding among vines that turn in different directions as they climb). It is on the comedy duo’s live album, At the Drop of a Hat, recorded in glorious mono on February 21 1957 at the Fortune Theatre in London’s West End. It was perhaps the one of their songs, not all of which have stood the scrutinies of time, in which my father took the greatest delight, singing along with the last stanza and watching, in the faces of anyone who happened to be listening along with him, for some mirroring of the glee the lines gave him every time:

Poor little sucker, how will it learn
Which way it’s climbing, which way to turn.
Right? Left? What a disgrace.
Or it may go straight up and fall flat on its face.

It’s a cautionary tale we would be well advised to apply to this fall’s socially distanced dance of choice – the pivot. It’s not just about changing direction, it’s about what direction you turn.

Take the transparent mask I am wearing in this photograph, for example. I got the mask a few months back from Laura Mather who runs a small company called powhearing.com, providing services and products which allow businesses to be accessible for persons who need hearing support during customer interactions, at live events, and in workplaces. It is, incidentally, the very same one that is hanging around my neck in the photograph on page E7 of the Toronto Star on Saturday August 29. (That photo was by René Johnston; this one photo is by Sharon Lovett in the newly grassed backyard of the home she shares with WholeNote recordings editor David Olds.)

I get asked about the mask dozens of times a week – we none of us realized quite so clearly before how much we rely on being able to read other people’s lips and for other people to be able to read ours. (Think about this observation, for example, when you read, in Choral Scene in this issue, Brian Chang’s comments about trying to rehearse pronunciations and languages while wearing a mask; or when you are planning a visit to the relative who, these days, finds it hard to hear what you’re saying, even at the best of times.)

As much of a difference-maker as the mask itself is, is Mather’s fight now under way – not, as you might think, to stop people from stealing “her idea”, but to stop anyone from trying to patent it in order to corner the market on something so clearly in the common good.

A turning point in thinking? Yes I think so. As soprano Measha Brueggergosman says elsewhere in this issue (in the sprawling conversation I had with her and violinist/composer Edwin Huizinga from her Halifax kitchen): “If we circle our wagons together, kind of in the same direction, we might just not only come through it, but come through it on the right side of history.” 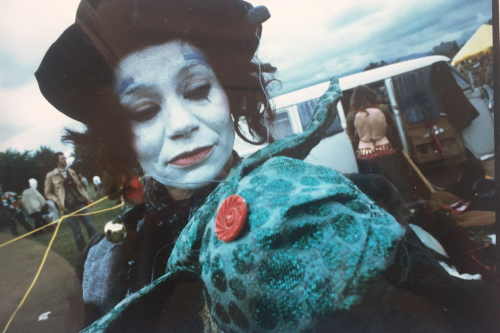 I have written over the years in this spot, about how, at some times of the year (and in some years more than others), I find myself thinking about my dear former neighbour, Ida Carnevali, founder of the Kensington Carnival Arts Society (KCAS). Never more so than now, hearing of her recent death, in Italy, at age 82.

What I wrote back in May 2006 seems particularly resonant right now, so I offer it again:

“[Her] projects over the decades were a living example in the art of throwing some transforming activity into the path of the ordinary, nowhere more dramatically and effectively than in the annual Kensington Festival of Lights which to this day takes the form, at sunset every winter solstice, of a hand-made lantern-lit Market-wide march, from scenario to scenario, re-enacting all the world’s yearning for light.”

‘Scenario ambulante,’ she called it, organizing various scenes to be performed along the route of the march, enlisting everyone she could round up to participate and then leading the audience on a journey to discover the story.

“It is that potential for accidental discovery that I yearn for in the urban context. Urban art, it seems to me, should be judged by the extent to which it can be ‘come across’ by people engaged in the ordinary. And even more so by the extent to which the artists themselves are willing to go beyond ‘business as usual’ by availing themselves of the opportunities for chance encounters and spontaneous collaboration.”

So here’s to Ida Carnevali. And here’s to accidental discovery, chance encounters and spontaneous collaboration. And to figuring out, all of us, the right directions to turn. 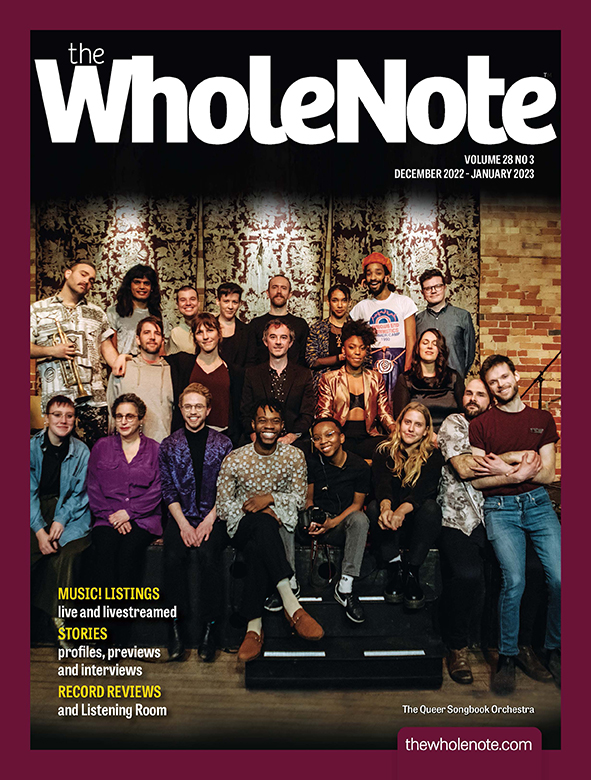