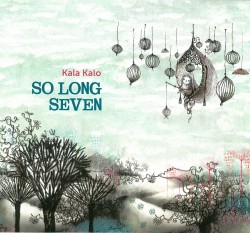 Formed a few years ago, So Long Seven is a Toronto music collective comprised of Neil Hendry (guitars), Tim Posgate (banjo, bass guitar), William Lamoureux (violin, other strings) and Ravi Naimpally (tabla, other percussion). Individually they’re among Canada’s leading instrumentalists on their respective instruments and chosen music genres. As a group they share a common mission. “We all love music. We often play and compose for each other with great mutual respect, trying to challenge, push and inspire each other,” reflects Posgate. He also makes a point of pointing to the diverse influences on group members spanning not only cultures, “but generation too – they cover four decades in age, with a member in each (20s, 30s, 40s and 50s).”

Their sophomore album Kala Kalo reflects that democratic spirit of sharing. Each musician has contributed two or more compositions – plus they leave each other plenty of room to stretch out in fluent, expressive solos. The album’s 11 tracks feature numerous influences from many worlds of music. There is an overlying feeling, however, of collective music-making throughout the album, underscored by loose a cappella choruses on several tracks.

By the way, the invented phrase Kala Kalo translates as “black” in both Hindi and Romani respectively; the album is dedicated to those black sheep who have been marginalized and ostracized personally or politically. Whether you self-identify as a black sheep or not, my bet is that you will feel a warm welcome in the imaginative musical world presented on this disc. 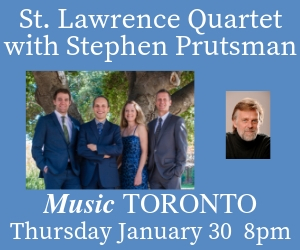