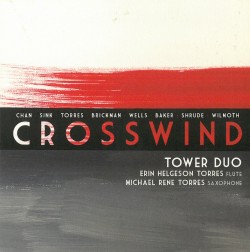 Based in Columbus, Ohio the flute and saxophone Tower Duo specializes in performing contemporary works by emerging composers. Flutist Erin Helgeson Torres performs regularly in various Ohio orchestras, while saxophonist and composer Michael Rene Torres serves as the artistic director of the Columbus Ohio Discovery Ensemble (dedicated to the promotion and performance of contemporary concert music in Central Ohio). Both are active teaching their respective instruments at area universities.

This lightness of mood and unstrained virtuosity happily permeate this album, enjoyable to listeners far from the borders of the Buckeye State. 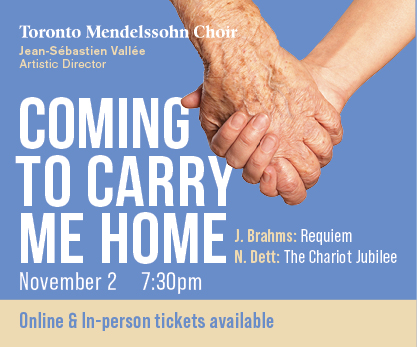