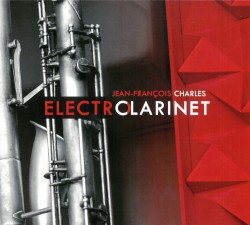 I must say it’s refreshing to consider a CD that includes a poem instead of traditional liner notes. The untitled poem written in French, by Alice Gervais-Ragu, seems to refer specifically to the beast that is the clarinet (most especially the contrabass and the basset). Jean-François Charles has tamed these hounds, the whole pack in fact, who wag their tails with delight on this disc.

Clarinetist and composer Charles, whose series of six pieces titled ElectroClarinet make up the bulk of the disc, gives no other accounting for his work than the audible evidence: Ten tracks, recorded in Iowa City over a two-day period roughly one year ago. His métier is acoustic instrument with live electronics. He grapples with every member of the broad range of horns, from contrabass (an octave below the bass clarinet), through bass, basset horn, A, B-flat, and E-flat. Electroclarinet 1 dates from 2009; the latest and longest, Electroclarinet6, from 2014. The four in between are subtitled as Homage to… (in order) Debussy, Weber, Messiaen and Stravinsky.

Delays, reverb, and a variety of granulating effects create soundscapes distinctly unclarinet-like. Anyone so inclined is welcome to delve into how the homages relate to the various composers and the works they notably added to the repertoire. (There’s something reminiscent of L’Abyme des Oiseaux in number four and flat-out quotes from Stravinsky’s Three Pieces in number five.) I recommend putting these on and enjoying the path to wherever the pooch wants to go.

Listen to 'Electroclarinet' Now in the Listening Room 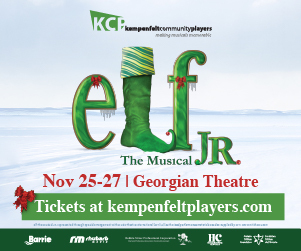