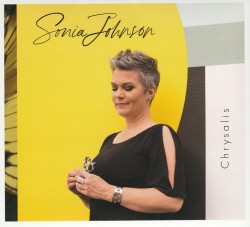 Listen to 'Chrysalis' Now in the Listening Room 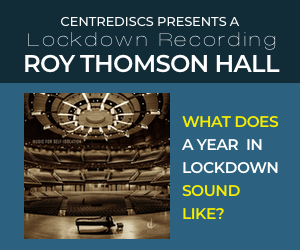