One recent release of 20th century performances takes second place to none – the five-DVD video recordings by Medici Arts of Leonard Bernstein at his florid, warm-hearted best in a variety of musical contexts. In seven hours they illuminate his fierce involvement in every note of the works he’s conducting, the authority he radiates without the grim demeanour adopted by so many peers, the ability to draw the right emotional insights from his charges, the serene, closed-eyes reverence and relaxation masking his inner fire and his tireless insistence in keeping listeners attentive.

The DVDs cover the years 1973 through 1990, the final one a mighty take on Bruckner’s Ninth Symphony in D Minor in Vienna just months before his death. It’s no revelation to note the historical significance of the fourth in this series, another D Minor symphony – by Beethoven, his Choral, performed on Christmas Day 1989 with international choirs and musicians just weeks after the Berlin Wall came down. Usually dubbed ‘Ode To Joy’ from Schiller’s poem, Bernstein rechristened it ‘Ode To Freedom’. It still delivers goose-bumps, despite the lagging Adagio, and is the pick of the other examples of Bernsteinian mastery here - conducting Brahms with the Israel Philharmonic, Franck and Milhaud with the French national orchestra, Mozart and the Bruckner with the Vienna Philharmonic.

This contribution from Bernstein, so adept at the serious and the light, if West Side Story and Candide are truly light, is a not-to-be-missed box set gem. 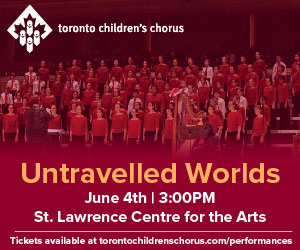