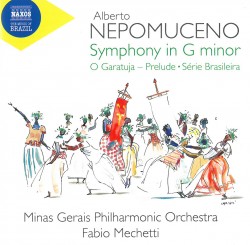 As the music of the entire recording including, of course, Symphony in G Minor suggests, Alberto Nepomuceno’s map of Brazil was his glorious harmony book. The 1893 symphony predates (but only by a few years) what came to be a movement for creating an authentically Brazilian music, with less influence of European culture. In this sense, the folklore of the colourful northeastern Brazil from where Nepomuceno came was the major font of inspiration for his music.

This is not always obvious in the program at hand as we can hear in the music a struggle for Nepomuceno to pull away from his European training before drawing deeply from his northeastern Brazilian roots. His mind, newly opened to the sounds of his childhood in Recife, triggered perhaps by the influence of the French impressionists, becomes evident first in Série Brasileira (1891). It is a colourful, mysterious work and by the time we get to the fourth movement Batuque the full effect of northeastern Brazil is heard in the lyrically rhythmic infusion produced by the strings of the Minas Gerais Philharmonic Orchestra.

The mysterious splendour of O Garatuja – Prelude (1904) reverberates with the mesmeric swirling of African slave dances that Nepomuceno incorporated into his music. The full grandeur of the composer’s work is uncovered in the celebrated Symphony in G Minor where maestro Fabio Mechetti draws from the Minas Gerais Philharmonic Orchestra its fullest, winning combination of expressive power and voluptuousness yet. 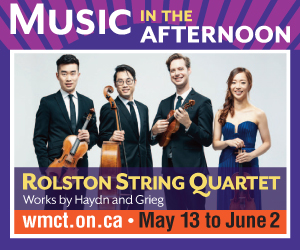