Telemann’s compositions were so prolific they beg the question whether he turned to other influences to help maintain his output. His own memoirs contain the answer: temporary exile led to his discovering Poland and Moravia (and their “barbaric beauty...”).

Not so barbaric that he could not be captivated by Eastern European gypsy music though. How imaginative, then, of Ensemble Caprice to intersperse works by Telemann with extracts from the 1730 Uhrovska Collection of 350 gypsy melodies.

For those rarefied souls who believe that baroque music is in some way superior to contemporary folk music, this CD will shake them. The Uhrovska Collection melodies initially overshadow their more grandiose counterparts. The rousing opening track, a Romanian traditional melody, leads the way, followed by the Uhrovskaya’s haunting instrumental C91 and Netrap zradna song.

By track 10 (out of 28) we realise how much Telemann was influenced by gypsy music. The Gypsy Sonata in D Minor and Sonata à la gitane brought the vitality of gypsy music to courtly audiences by way of conventional baroque instruments: recorder, violin and continuo. Above all, Telemann’s Gigue for solo violin leaves no-one in doubt as to its inspiration.

Telemann and the gypsies weave their way through in the order assigned by Ensemble Caprice’s artistic director Matthias Maute. The Ensemble helps us share in Telemann’s own gratitude to the gypsies: “In only a week, a composer could be inspired for an entire lifetime.” These sixty-eight minutes are all that are needed to learn why. 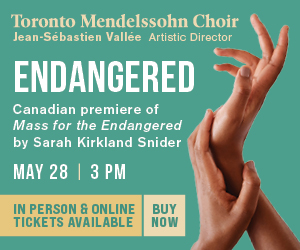