By all accounts, Pablo de Sarasate must have been quite spectacular. One of the post-Paganini European virtuosi of the late 1800s, he dazzled audiences, critics and contemporaries alike, and not just with his playing. Like several of his fellow violinists – Vieuxtemps and Wieniawski in particular – Sarasate produced many outstanding compositions, and their warmth and brilliance is testimony to his playing ability.

Gil Shaham took the opportunity afforded by the centenary of Sarasate’s death in 2008 to present several concert performances of his works, culminating in the Sarasateada festival in Valladolid, Spain, last November. This latest CD on Shaham’s own Canary Classics label was recorded at the festival, and also features Shaham’s wife, the Australian violinist Adele Anthony.

Ysaÿe noted that it was Sarasate “who taught us how to play exactly”, and precision is certainly the first requirement if these pieces are going to be performed successfully. No worries here on that score. Shaham is brilliant in the four live orchestral performances with the Orquesta Sinfonica de Castilla y Leon under Alejandro Posada: the Carmen Fantasy; Zigeunerweisen; a somewhat bland Leo Blech orchestration of Zortica; and – with Anthony - the scintillating duet Navarra.

Both players use a Stradivarius violin – Shaham the 1699 “Countess Polignac” and Anthony a 1728 instrument - and their richness in the lower register and brightness in the upper, while possibly more contrasted in Shaham’s playing, are very similar.

The booklet notes are by the always-reliable Eric Wen and nicely complement this delightful disc. 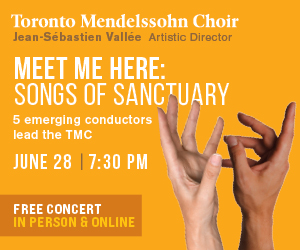