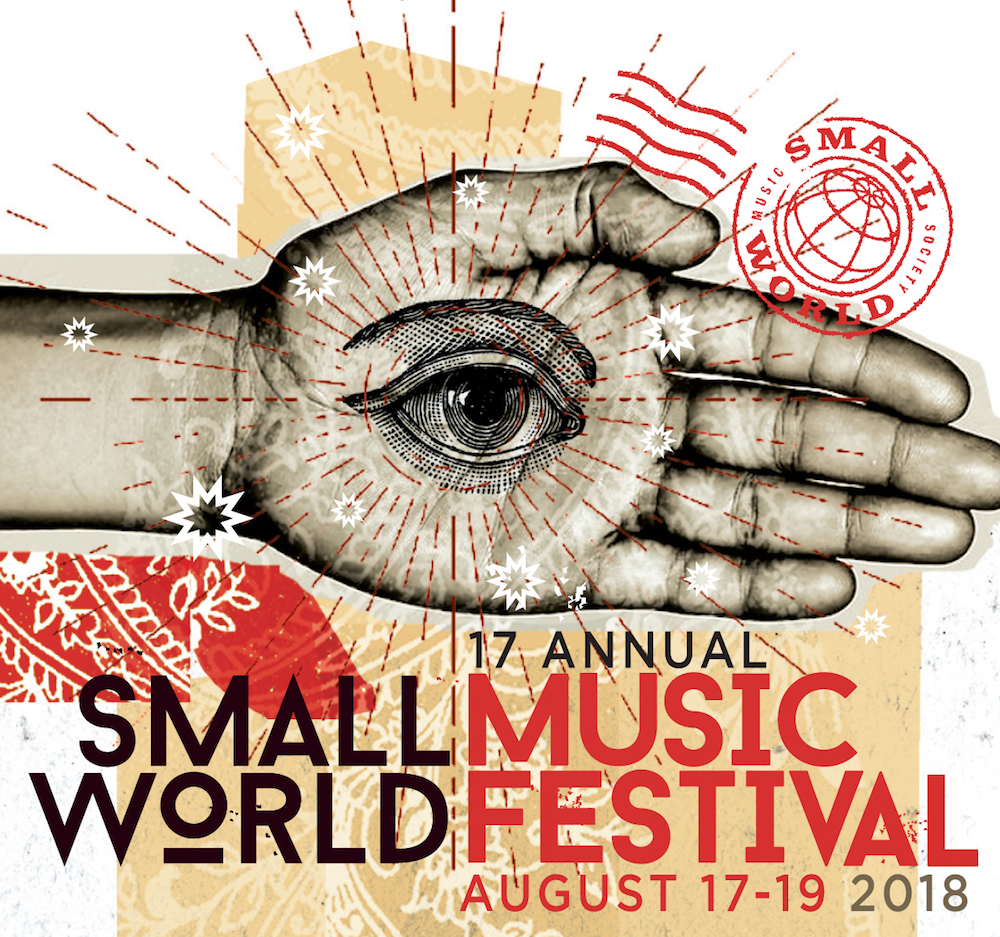 For three days in August, the Beat of the Globe comes to the Heart of Toronto, as Small World Music reinvents its annual festival program, moving its 17th edition to the waterfront at the height of the summer season. Inspired by and celebrating the 30th anniversary of WOMAD, which first took place at the same venue in 1988, expect an eclectic mix of international artists and local greats informed by the notion of ‘intersections’ – connecting communities and juxtaposing traditional and cutting-edge forms. Highlights include Daraa Tribes (Morocco), Vieux Farka Touré (Mali), Las Cafeteras (USA), DJ Lag (South Africa) and Surefire Sweat (Toronto). Music-focused films and family-friendly workshops will also be on offer, looking to the past and the future of culturally diverse music.