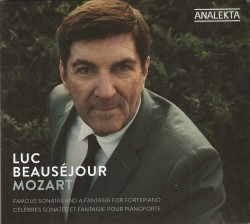 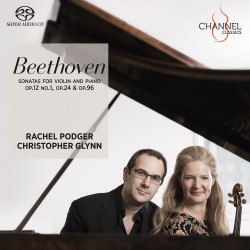 Recorded in May, 2021 on the “Maurin” Stradivari (1718) and an Érard fortepiano, this new recording of familiar repertoire from Rachel Podger and Christopher Glynn is full of fanciful joy, assured playing and great intelligence. Unlike Beethoven’s string quartet output, which stretches across all the periods of his remarkable career, his ten sonatas for piano and violin were written in a shorter span of time – between 1797 and 1812. The three on this disc include the first, the last and the most popular, all in major keys and all given beautifully imaginative performances. Opus 24 in F Major “Spring” is particularly thoughtful, with exciting tempi and full of conversational, intimate ensemble playing.
In a recent feature in The Strad magazine, Podger and Glynn spoke about this recording project with insight, Podger commenting that “I find it fascinating to play Beethoven after having pretty much only lived with and around earlier music. What I’ve enjoyed so much is finding the places where he’s being an 18th- and early-19th-century artist, and where and how he breaks free of those shackles.”

Indeed, both players bring a fresh approach and wide array of colours and improvisatory spirit to the performances. A recent all-Beethoven Wigmore Hall recital by Podger and Glynn is still available on YouTube and well worth experiencing. 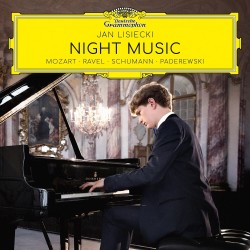 Jan Lisiecki, the Calgary-born, RCM Glenn Gould School graduate and former Gramophone Young Artist of the Year, leans into his impressive touch, interpretative creativity and familiarity with the canon of elegant and imminently listenable piano music on this acoustically beautiful and well-executed capture of Mozart, Ravel, Schumann and Paderewski. Unlike Vladimir Horowitz, who preferred to perform recitals on Sundays at 4:00 in the afternoon, Lisiecki has programmed here a celebration of “night music,” most obviously Mozart’s 12 Variations in C Major on “Ah, vous dirai-je Maman,” but bookending the album with the lesser-known Miscellanea, Op.16: No.4, Nocturne in B-Flat Major by Paderewski for a satisfying and sonically excellent album of an idealized and relaxed twilight listening experience.

Undoubtedly I am not the first observer to marvel at Lisiecki’s obvious talent, depth of pianistic understanding and musical maturity while pointing to his young age (27!). That said, Night Music, a 2022 release on Deutsche Grammophon, does offer another welcome glimpse into an already exceptionally developed talent on today’s classical concertizing stage who continues to play with the theme of night for ongoing listener delight (this release follows his two-CD set of Chopin’s Complete Nocturnes). While the standout moments on this disc are many, it was Lisiecki’s dynamic touch in the piano’s lower register and fulsome exploration of the entire keyboard on Maurice Ravel’s Gaspard de la nuit – Scarbo – (all within a single nine-minute performance) that, for me, was simultaneously the tenderest, most stentorian and impressive. 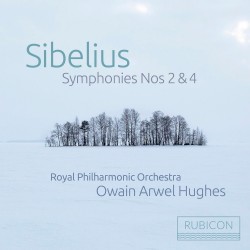 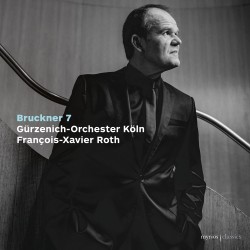 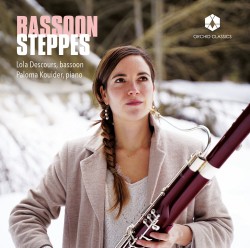 Two questions come up when considering this recording. First: why would I listen to an album of all-Russian chamber music at this time in history and, second, why would I listen to it played on a bassoon? The answer to both is the same: this is a spectacular recording in every way; moving, virtuosic, unpredictable and life-affirming.

Russian bassoonist Lola Descours and French pianist Paloma Kouider present a gorgeous program ranging from short pieces by Scriabin and Rimsky-Korsakov to longer works by Shostakovich and Rachmaninoff. All the works on the album are transcriptions or arrangements, some by the performers themselves, with the exception of a new work, Air “I Walk Unseen,” written for Descours by the Russian-born Lera Auerbach. This work is lovely, tragic and compelling. It has some pitch bending and colour trills, both used extremely effectively. But all the music on this album is so brilliantly played that you won’t believe it wasn’t written for the bassoon.

This is a testament to Descours’ virtuosity: she’s a product of the best European training available and she’s the first bassoonist ever to win the Tchaikovsky Competition. Her sound is effortlessly fluid and expressive in all registers, her vibrato and phrasing always tasteful and heartfelt. And Kouider’s playing moves from crystalline thrills in the Rachmaninoff Cello Sonata to exquisite delicacy in Glinka and Rimsky-Korsakov. The world is a troubled place right now; do something nice for yourself and listen to this album. It will make your day. 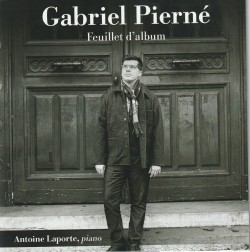 The music of Gabriel Pierné is not all that well known today compared with that of his more famous contemporaries Claude Debussy and Paul Dukas. Born in Metz in 1863, he studied at the Paris Conservatoire, winning the Prix de Rome in 1882 and ultimately enjoying a successful career as a conductor, organist and composer. Included amongst his large output is a significant number of piano compositions presented here on this two-disc recording by Quebec pianist Antoine Laporte, a prize winner at the Bradshaw & Buono International Piano Competition in New York and the Jinji Lake International Piano Competition in Suzhou, China.

The Quinze pièces pour le piano Op.3 from 1885 is a delightful set of character pieces, each one evoking a particular mood from the light-hearted Coquetterie to the rousing Tarantelle finale. Laporte’s approach is refined and elegant, displaying fine tonal colours while aptly demonstrating Pierné’s eclecticism. The Premier Nocturne Op.31 is a languid and lyrical essay while the Étude Op.13 concluding the first disc is a true tour de force that Laporte handles with great panache.

Disc two takes the listener into other facets of Pierné’s compositional style – the Trois Pièces Op.40, the Variations Op.42 and the posthumous set of Six Pieces which are tributes to other composers. Most striking is the degree of technical prowess demanded of the performer, found in the virtuosic first and third movements of Op.40 and the finale of the Variations. Throughout, Laporte delivers a brilliant performance of this often daunting repertoire.

French-only and English-only booklets and notes are available. This is a fine recording of music deserving greater recognition.