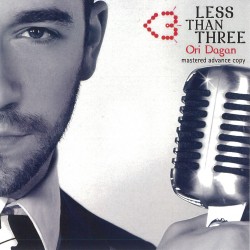 Author: Lesley Mitchell-Clarke
For a list of writings by this author, click the name above
More from this author:
Back to top