Last month, the Kensington Market Jazz Festival and the Canadian Online Jazz Festival provided concrete examples of virtual engagement on a large scale, showing programmers, audiences and musicians what digital festivals can look like. Musicians, meanwhile, have spent the year grappling with questions of engagement on a deeply personal level.

With live audiences largely inaccessible, being a professional musician in 2020 has also meant being a recording engineer, a videographer and a social media planner. It has meant paying more for an upgraded internet connection, purchasing studio monitors and interfaces, and soundproofing apartment bedrooms. It has meant, in a virtual world, that musicians must contend with an idea of themselves as a brand, a glowing, disembodied presence on the screens and speakers of listeners.

This month, I spoke to six different musicians – saxophonist/vocalist Emily Steinwall, drummer Jon Foster, producer/keyboardist Adrian Hogan, guitarist Rod Rodrigues, drummer Robert Diack and guitarist (and WholeNote contributor) Sam Dickinson – about their experiences with the great virtual shift. What follows are extracts from our discussions that involve home recording, livestreaming, brand maintenance and authenticity. Many thanks to these interviewees for their generosity and honesty; all told, I received close to 7,000 words worth of material, enough for several months’ worth of coverage at my standard word counts here. 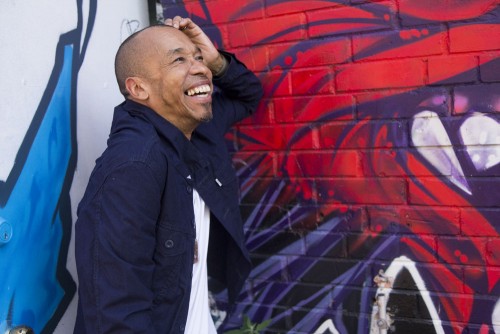 A month ago, as I was putting together the October edition of this column, it seemed as though the live music scene in Southern Ontario was beginning – cautiously, carefully – to reassemble itself. Clubs were posting listings on their websites; artists were beginning to advertise gigs on social media; it was possible to plan a night out. Then, on October 10, restaurants in at least three regions were ordered closed for indoor seating and live music was put on hold once again. While there are still some clubs that are presenting shows, including The Jazz Room in Waterloo, there is a cloud of uncertainty hovering over the industry: venues, musicians and patrons alike. If case numbers go down, will venues be permitted to reopen? If they reopen, will audiences feel safe (and motivated) enough to seek out live music?

Meanwhile, amidst the gnawing uncertainty, two organizations have committed to presenting major jazz festivals in November, in streaming formats, with a full range of venues, from clubs to concert halls, involved, playing their part in keeping the music alive.

Read more: Rolling with the Punches: A Tale of Two Virtual Festivals

As the sticky, heady haze of summer lifts, the coming of autumn usually heralds a period of productive reorientation, a clearing of the mind, a collective refocusing of eyes on the road ahead. This year, of course, is not a usual year, and, rather than providing reassurance, many of the traditional markers of the changing season are inducing no small amount of anxiety. Teachers and students return to schools amidst a tumult of hopeful precautions, increased screen time and burgeoning case numbers; CERB, a lifeline for out-of-work gig-economy workers, including many musicians, is set to end; the prospect of seeing family and friends continues to be fraught with peril. (Alternatively: for those who wish to avoid spending time with their extended family, COVID-19 has provided an irreproachable excuse.)

Throughout it all, however, Southern Ontario seems to be settling into an abnormal normalcy, a return to something resembling pre-COVID fall. One of the most exciting musical developments has been the reopening of many jazz clubs, under strict physical-distancing guidelines. Some clubs, like The Emmet Ray, have been open throughout the summer, for takeaway food and beverages, patio service and, eventually, dine-in service, with live music; others, like The Rex, stayed closed until they could reopen all at once, music included.

This October issue marks the first month that listings have been available from individual clubs since March. If you check the Mainly Clubs, Mostly Jazz listings in this magazine (page 47), they may look a little sparse; there are a few reasons for this. The first reason: while many venues have begun to host live music again, the booking process is complicated, and, at the moment, not all venues have their schedules confirmed months (or even weeks) in advance. The Rex is one such club. Though The Rex is presenting two shows a day, their booking process – at least at the time that I wrote this column – is happening on a week-by-week basis. The second reason: some clubs, unsure of what the coming month will bring, are holding off on advertising and even announcements, lest regulations suddenly force them to cancel gigs (or cancel dine-in service altogether). The third reason: some clubs, including 120 Diner, N’Awlins and Alleycatz, have closed.

While most club performances are still off the table for musicians, relaxed physical-distancing guidelines have meant that artists have been able to return to some form of live gigs. Near the end of August, I interviewed three different bandleaders – Joanna Majoko, Jenna Marie Pinard and Allison Au – about their recent performances, their quarantine experiences, and moving forward into “the new normal.” 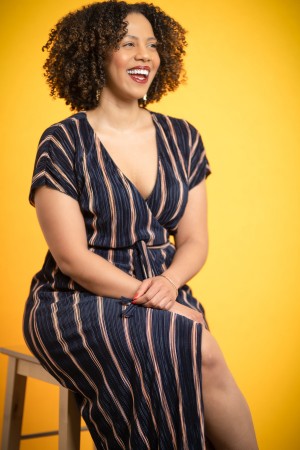 “Thankfully, quarantine has not affected my ability to create or practise. It’s been a blessing to have had this time to create a harmonious work environment here at home, and to set up a small home studio and explore and diversify my musical interests, such as getting more comfortable and experienced with recording as well as trying my hand at vocal mixing. I don’t think I would have explored these avenues had it not been for quarantine. The only major aspect quarantine has affected is my ability to perform.”

Read more: Three bandleaders on then, now, and next 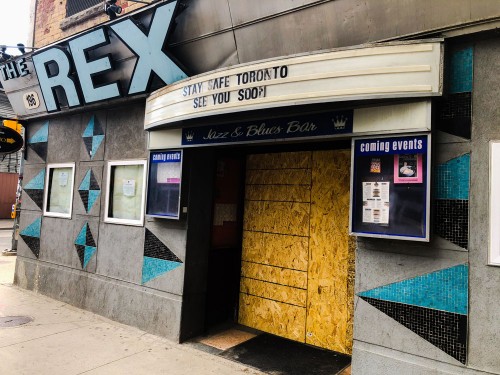 In the wake of ongoing worldwide protests in support of anti-racist social reform, major Canadian arts institutions have expressed statements of commitment to look inward and address their own programming selections, hiring practices and artistic choices.

Amidst promises to do better, major institutions have the benefit of time and major financial resources to stay afloat; meanwhile, Toronto’s clubs face an uncertain future. Though it is imperative that venues of all sizes think critically about their own internal biases, it is small venues, rather than large, that have the greater capacity to provide space to diverse programming, having a mandate to develop and serve their communities, rather than their donor base.

So, with the advent of summer, and a recent move into Stage 2 of the province’s reopening framework, I connected with representatives of three Toronto venues – The Rex, The Emmet Ray and Burdock Music Hall – to discuss the suspension of live performances, surviving the financial hurdles of quarantine, and moving forward.