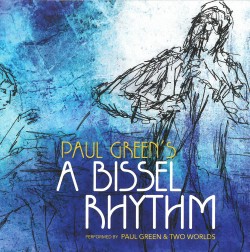 I was more than a bissel (Yiddish for “little”) tickled to see A Bissel Rhythm on the list of available CDs for review this month. For starters, being an unabashed lover of Yiddish, the title alone put a smile on my face. And it stayed there as I made my way through clarinetist Paul Green’s lively and engaging exploration of that most natural of fusions: the coming together of the distinct, yet equally soul-stirring styles of Jewish music and jazz.

While this is Green’s second recorded foray into the world of Jewish/jazz fusion, it is his first as composer. Green and his aptly named band, Two Worlds, perform his eight original tracks with tremendous skill, warmth and verve; it is clear they are having a lot of fun, too!

In A Bissel Rhythm, a standard jazz structure collides with a freilach; a New Orleans funeral meets a klezmer doina; the Jewish misheberach scale snakes its way around a blues. And it all works! From the joyful and virtuosic title track, and the poignant sweetness of Zoey’s Chosidl (perhaps the only time a beloved pet has been memorialized with a jazz-infused Hasidic dance), to the slinky, funky ramble of Doina and Ramble, and the waltz/ballad-like Joe’s Hurra, the album does more than simply pay homage to the two musical genres it celebrates: it wraps them in a loving embrace.

Nu? Go pour yourself a bissel schnapps and enjoy A Bissel Rhythm! 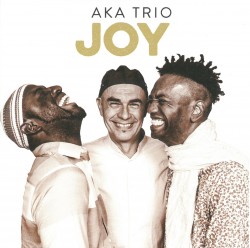 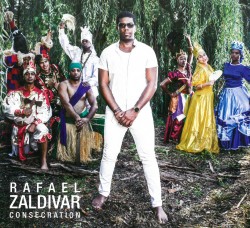 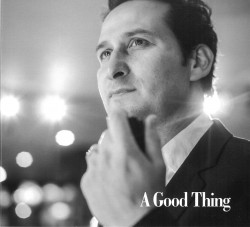 It does not take much to become entranced by this disarmingly natural and eloquent performance by the duo that calls itself Blue Standard. Both vocalist Raoul Bhaneja and pianist Jesse Whiteley bring out the music’s inherent drama with deeply felt emotion (in the case of the vocals) and deft touch (in the case of the pianist) together indulging each other’s lyrical and storytelling instincts to the full. Bhaneja brings élan, intelligence and passionate engagement to these performances throughout A Good Thing. For his part, Whiteley is an immaculate accompanist, showing a particularly clean set of fingers in the dashing virtuosity of every song on the disc.

Bhaneja’s enunciation of the lyrics is funded by a deep understanding of the characters in the stories told in song. He expresses the myriad of emotions behind the phrases in each song with clarity and precision so that each imaginative speculation is based as much on intuition as on reason. This naturally ensures that the lyrics are imbued with both musical conviction and beauty of tone. Meanwhile, Whiteley too, sniffs out all of the music’s detail, expressing each in a manner thoroughly deserving of his virtuosic attention. The result is an energizing and colouristic invocation of the piano’s full melodic and harmonic potential by someone who participates equally in the creativity of this session. For this reason even an old song, like LOVE for instance, sounds as if it were newly minted. 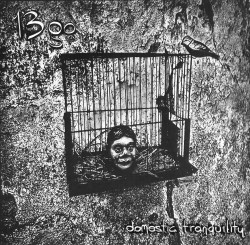 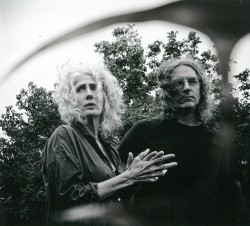 For 35 years Toronto-based classically trained vocalist Fides Krucker has explored contemporary vocal practice on the highest level as a singer in contemporary opera, interdisciplinary and electroacoustic works, as well as in chamber music and orchestral settings. Her career has taken her to numerous international stages. She’s appeared on diverse albums and film and video productions.

The phrase I found on my search engine while looking for Krucker’s website is, “emotionally integrated voice.” And her performance on the six Vanishing tracks powerfully delivers just that. She projects a wide palette of emotions through her voice alone, employing vocal techniques that move comfortably between classical Western and extended voices, often without lyrics.

Krucker is superbly supported on Vanishing by Tim Motzer a veteran Philadelphia jazz/improvising guitarist with 80 albums to his credit. He is best known for his textural acoustic-electro guitar playing utilizing looping, bowing, sampling, electronics and various prepared techniques, all richly displayed on Vanishing. The album is cinematic in scope. In its spontaneously composed sonic world each scene in the undefined – sometimes airy and melodically lush, sometimes unsetting – vocal storyline is created though the intimate musical dialogue between Krucker and Motzer.

My favourite track is the epic-length Density, which according to the liner notes, “Broods on the state of the world, gathers weight with each motif, steps the listener outside of civilized sound.” Some days taking a walk on the sonic wild side is what the doctor should order.

Listen to 'Vanishing' Now in the Listening Room